We’ve been featured in Bulk Transporter!

We’ve been featured in Bulk Transporter! 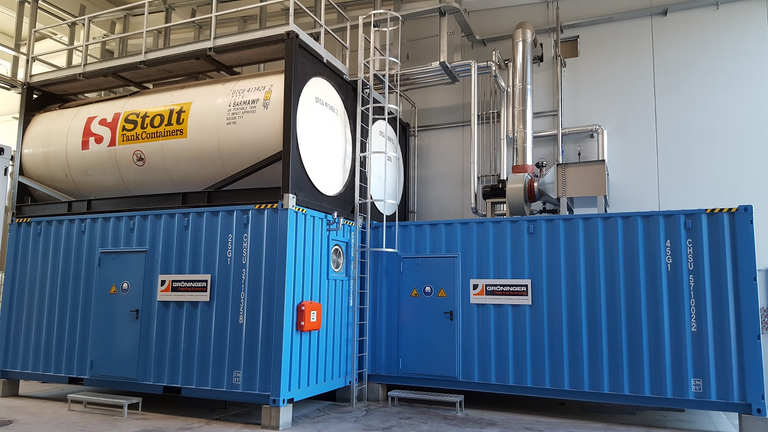 Many tank wash operators have a hard time wrapping their heads around what Garth Belue is telling them.

He can empathize. It was confounding for him, too.

A system exists that can clean tanks more thoroughly, consistently and efficiently than previously thought possible in the United States, while also saving users money and taking half the time of a standard clean?

“It’s going to catch on,” Belue said. “I’m not worried about that at all, because the proof’s in the pudding. Tanks are being cleaned better, and more efficiently, and the OPEX (operating expense) is lower, so everything’s a winner.

“It’s more just changing the mindset of the industry to stop looking at recirculation and look at one pass. That’s the biggest hurdle to overcome.”

When words won’t suffice, a parking-lot demonstration typically does the trick.

Quala, North America’s largest independent tank wash operator, was the first U.S.-based company to adopt the technology for its FastTrax bays in La Porte, Texas, and Rahway, New Jersey, with more coming soon; and Belue said he is close to announcing two new deals with major players in the bulk transportation industry after tirelessly working the phones during the COVID-19 pandemic.

“Everybody’s been impressed,” he said.

“Our biggest customer so far has cleaned more than 10,000 tanks without a single rejection.”

Belue, a Houston native, has a background in tank equipment. He was president and CEO of parts manufacturer Pelican Worldwide, where he spent 16 years, until 2015; and founded Tank Parts Direct the same year.